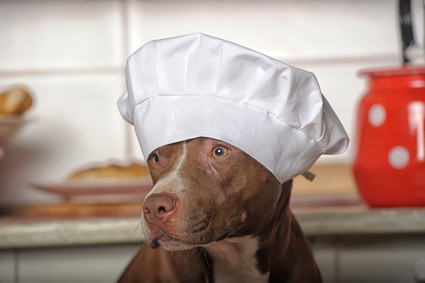 Do pitbulls have sensitive stomachs? No. But can they be affected by a bad diet? Pitbulls aren’t known as a sensitive breed in general, especially considering how they were originally bred for pit fighting against far larger animals, as well as the lifestyle that comes along with this.

Do Pitbulls Have Sensitive Stomachs?

However, just like any dog, a bad diet or lifestyle can lead to problems, no matter how tough or resilient your pet might be. And considering that gastrointestinal problems are the top 5 reasons why dogs are taken to vets, it’s important to understand the needs of your dog, and how their diet can affect them.

Pitbulls tend to love their food, so it’s important first off to know how much you’re feeding your dog.

As medium to large dogs that weigh somewhere between 30 and 70lbs, a pitbull will require between 900 and 1750 calories per day. Obviously, this is going to be based on your dog, their weight, and their activity level. So, if you’re still a new dog owner, experiment with slightly different amounts of food and see how your dog responds.

It’s also important to know that a growing puppy will require more calories than a fully grown adult, anywhere up to 10% more.

Second, as carnivores, it’s important that your dog gets enough protein. It’s recommended that puppies get at least 22% of their calories from protein, and adults need around 18% of their calories as protein. So check the food that you’re feeding your dogs for high protein quality.

Fiber is important to dogs, as it is to all animals, but because dogs are primarily carnivores, too much fiber can cause them problems.

You’re looking for a happy medium. Too little fiber can lead to digestive problems, including diarrhea and other complications, but like we just said, too much also isn’t good.

Unfortunately, fibrous foods are cheaper than meat and other high protein sources. So, lower priced pet foods will have a high fiber content, bulking out the food with cheaper, lower quality nutritional sources. This is why it’s important to check the nutritional content of the food you feed your pitbull. Especially when they’re still a puppy.

Pitbulls are also prone to several genetic problems, including hip and elbow problems and arthritis. Especially when young, it can be good to feed your puppy a food brand designed for large dogs, because they tend to have higher concentrations of calcium and phosphorous for good joint health.

Do pitbulls have stomach problems?

Just like people, every dog is born with individual genetic predispositions, preferences and potential allergies and intolerances. Pitbulls aren’t a breed that are particularly known for stomach issues, and a pitbull digestive system is pretty resilient. So, as long as you follow recommended guidelines and give your pitbull the diet it needs for good health, they’re not likely to suffer from any sort of stomach upsets.

Can I give my pitbull human food as treats?

While a dog’s digestive system is relatively robust, and the odd treat from what you eat shouldn’t hurt them, it’s not recommended. If you’re going to treat your dog, it’s best to buy specific dog treats, and give them those instead.

However, there are a few foods you should absolutely not give dogs, such as: 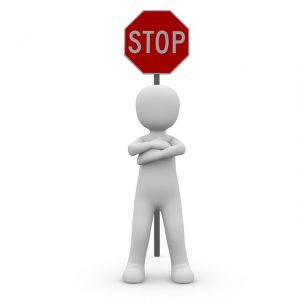 The reason for this is these foods can cause serious harm to your pet, or even poison them, potentially leading to their death.

Tips for feeding your Pitbull

In the mean time, just feed your dog good, wholesome dog food and they’ll be fine. If your dog is experiencing stomach issues, the single best thing you can do is take them to your veterinarians and get them examined. Your vet will be able to tell you if you need to do anything differently with your dog, and if there are any issues, whether they require a specialist diet.

So do pitbulls have sensitive stomachs? The answer is probably no. Any questions, or any info to share with our readers? There’s a comments section right below, just for this.