Dog aggression isn’t the only problem you’ll face when you have a pit bull. These dogs are also known to be hyperactive. They have endless energy that you may not be able to catch up with them.

That said, you’re probably asking yourself when will my pit bull calm down. Or how can you train them to be less hyperactive than how they used to?

That’s what we’ll be dealing with in this article. 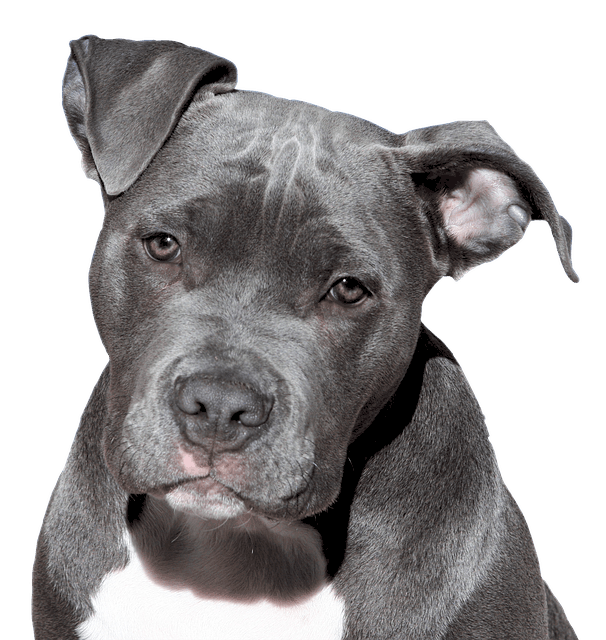 Why Is My Pit Bull Hyperactive?

First off, not all dogs are the same. Your pit bull might be more hyperactive than others.

But that’s because they have a higher energy level. They need to have some sort of outlet to let it all out. Unfortunately, this can be destructive.

They will play and run around the house and knock down lamps and tables. Chewing on furniture and shoes are also caused by hyperactivity. Besides the broken stuff, you may have a hard time getting them to calm down.

When Will My Pit Bull Calm Down?

Hyperactivity in pups is rather common. They’re still exploring their new surroundings. Despite being asleep most of the time, they spend their waking hours playing around.

As time goes by, most pups will learn to settle and calm down. Even energetic dogs like pit bulls will do that. By the time they reach maturity, they’ll be calmer than when they are pups.

This will be around 12 to 18 months. By this time, you’ve also likely trained them.

Training them properly will also play a big part in their growth as calm and balanced dogs. Any unruly behavior such as hyperactivity should be dealt with.

Exercising with your Dogs

The energy level is one of the main reasons why dogs are hyper; give them enough time to exercise.

It’s best to get these dogs when you have an active lifestyle yourself. You can bring them along for long walks or jogs. The more time you spend exercising with them, the more they can remain calm.

That’s because they won’t have that excess energy they need to let go.

If you can’t be as active as them, playing with them will be a good idea. You can play fetch with them or let them run around the backyard.

As much as possible, don’t keep them inside the house with nothing to do or they will get bored

You can also maximize their walks and jogs by giving them a doggie backpack. This is a safe way of helping them exercise more and getting rid of that extra energy.

You may also extend the length of each walk or take longer routes. Or you may try to walk them twice a day if that’s the only way you can give them enough exercise.

If your dog gets physically ill or in pain after prolonged exercise, ask your vet for a better choice. They will suggest a toy or a schedule that will work for your dog.

However, if you can’t physically keep up with these dogs, they may not be the best choice for you.

How to Deal with Hyperactive Pit Bulls

Some dogs remain hyperactive. That’s despite being trained well, exercising more, and turning into adult dogs.

If that’s the case, the reason why they are hyperactive may not simply be their energy level. It’s possible they do this because they want your attention.

Most of the time, we give our dogs attention when they do something wrong. Dogs don’t really know what’s good or bad. When it elicits the attention they need and want, they do it.

All the chewing and running around may be because you don’t give them enough attention. Or perhaps you’re giving them attention for the wrong things.

That said, here are a few things to help you deal with your pit bull’s hyperactivity:

Sure, it’s tough not to get giddy when your dog is adorably excited. But that may lead them to believe you’re excited when they jump on the table or so. Plus, you should only scold them when they do something bad.

There are too many owners who find their dogs cute when they chew the sofa. Yes, that may be the case sometimes. But one positive reaction from an otherwise bad behavior will make them do it again.

Pit bulls have an eager-to-please attitude. They’ll do anything to get treats from you. You can use this to your advantage.

Reward the calm moments. For example, stand in front of them and watch their reaction. They may wag their tails, jump at you, or run around. Don’t react on these and, instead, give them a treat when they lie back or sit calmly in front of you.

Pit bulls are misunderstood dogs, especially when talking about their personalities. They are known as dangerous and problematic. But they are actually really sweet and gentle.

Although pit bulls have problems with hyperactivity, it’s something you can easily fix.

4 thoughts on “When Will My Pit Bull Calm Down?”