Taste buds in humans allow us to enjoy the taste of the food that enters our mouth. But, do you sometimes wonder, “Do dogs have taste buds?” As a dog owner, you probably felt curious about the taste of dog food and other treats which dogs love. Let’s find out whether dogs can really taste it or not.

What are taste buds?

Taste buds are sensory organs found in the tongue of humans and most animals, including dogs. Furthermore, taste buds allow dogs to identify sweet, sour, salty and bitter taste. Dogs have very refined sense of smell which may also affect the taste of food that they are eating. For dogs, the combination of smell and taste makes food or treats delicious.

Dogs have 1700 taste buds; in contrary to the taste buds of humans which are between 9000- 10000.Taste buds of dogs are clearly weaker than that of humans. However, to compensate for this rather poor sense of taste, dogs have very strong sense of smell which enables them to select food which might be tasty due to its aroma. In addition, dogs also have special taste buds for water which becomes more sensitive after eating either salty or sugary food to prevent dehydration after such meals.

Taste buds are important for dogs to determine food and non-food items. However, some non-food items which smell enticing to dogs might still get eaten. Dogs enjoy food which smells and tastes good. In contrary, most dog food commercials often make it seem that dogs prefer food’s taste over aroma. In reality, dogs often prefer meals which smell good, rather than tastes good. 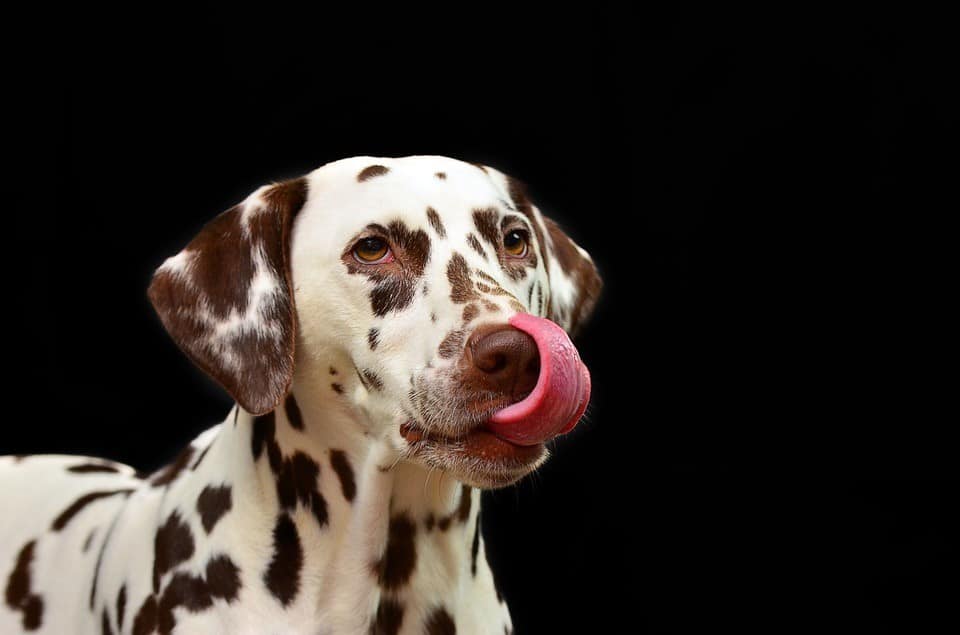 Does the smell of food affect its taste for dogs?

The smell of food pretty much dictates how your dog may react to certain types of food. Moreover, aside from the taste, dogs look forward to meals which smell more pleasant to them. Dogs perceive food as either delicious or not with a combination of their sense of smell and sense of taste.

Have you ever tried offering your dog canned wet food and dry food at the same time? Which type of prepared food did your dog prefer? Oftentimes, dogs would prefer the canned wet food over the staple dry food primarily due to its smell. Dogs often find wet food more aromatic and therefore, more tasty since they need to use their sense of smell and taste at the same time to determine the taste of the food that they are eating.

Do dogs perceive food the same way humans do?

No, because humans and dogs have significant differences in the amount of taste buds. In addition, dogs lack the sensitivity of human taste buds. Therefore, the same food might be perceived differently by different species. Generally, dogs aren’t able to taste as good as humans do because of the lack of taste buds.

Dogs only need to taste food to determine whether it is edible or not. But, before dogs even attempt to taste something, they have to smell it first and identify whether it will taste good for them or not. In contrary, humans do not have a sense of smell which is comparable than that of dogs, so food and non-food items are perceived differently. Initially, humans would prefer to look at the food before even smelling or biting into it.

Dogs may not perceive food the same way humans do because their bitter and sweet taste buds are more active than the taste buds for sour and salty flavors. That is why you should stop feeding salty snacks to your dogs to prevent health issues in the future. Dogs aren’t really able to taste salty food very well, so it is best to refrain from giving salty snacks to your dog. Even if salty snacks might be appealing tasty for you, it may be detrimental for the health of your dog later on. 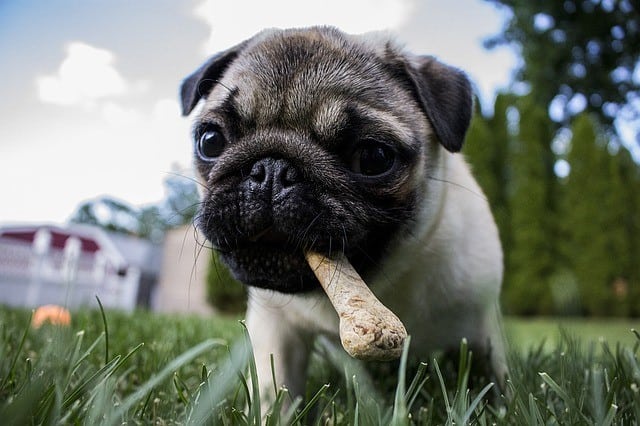 How do dogs’ taste buds help with the balance of fluids in their diets?

Taste buds of dogs are essential in maintaining the balance of fluids in dogs. Furthermore, the special part of a dog’s tongue which is responsible for tasting water becomes more sensitive after meals which are in sugar and sodium. A diet which is rich in sugar or sodium can make your dog prone to dehydration. However, thanks to their unique taste buds, dogs are able to maintain their balance of fluids by craving for more water when they need it.

Dogs are classified as omnivores which mean that they eat fruits and vegetables which might be rich in sugars or starch and they can also eat meat which is rich in sodium and other nutrients. However, without their unique taste buds, dogs are able to drink more fluids when necessary depending on their food for that day.

Why do some dogs hate supplements or medication?

Conclusion: Do dogs have taste buds?