Dogs have helped many humans cope with panic attacks, anxiety and other psychological or physical challenges. However, dogs may also be prone to stress and they may also experience some psychological disorders, especially when they are anxious. Can dogs have panic attacks? Let’s find out.

What is canine panic disorder? 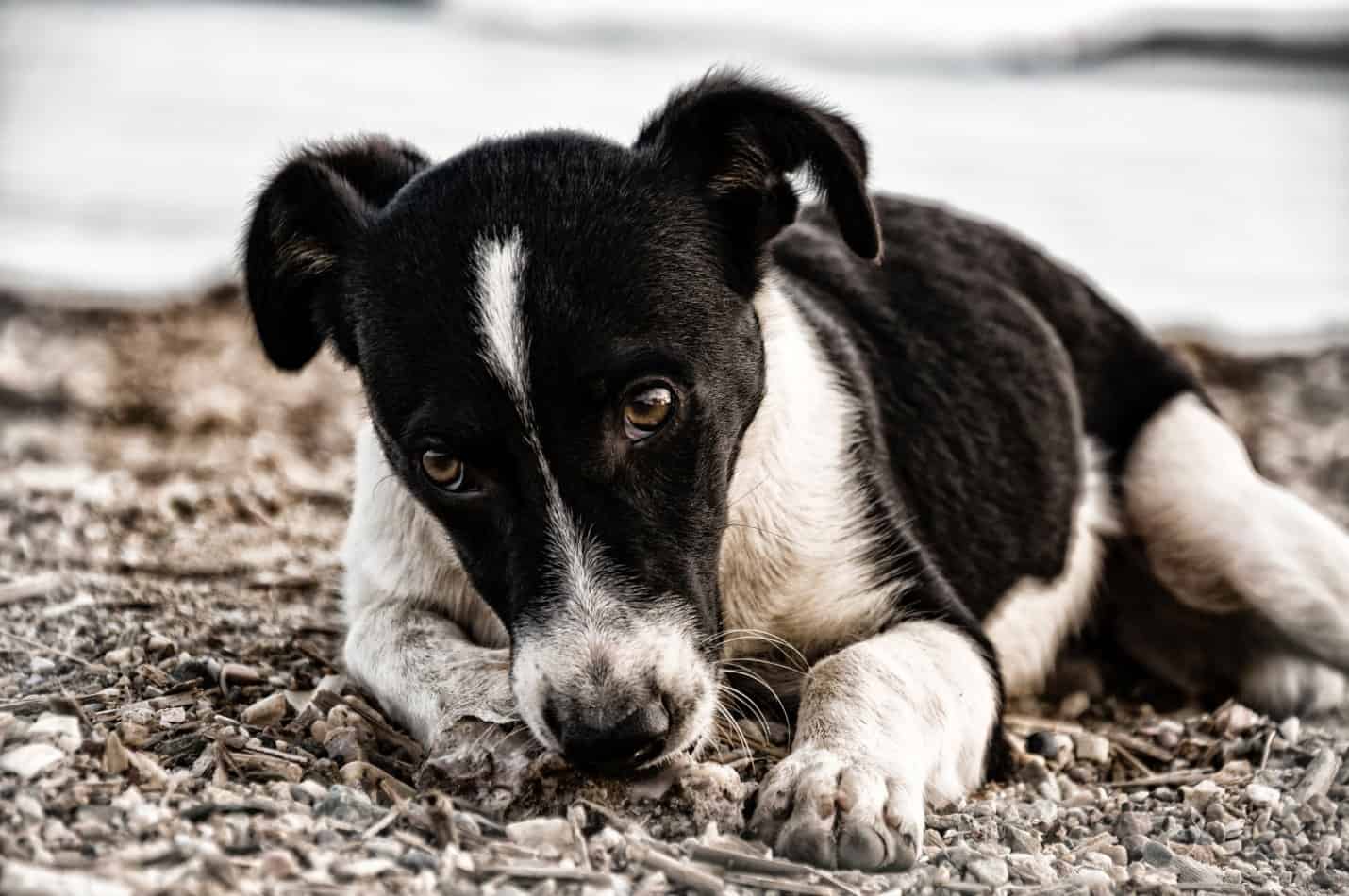 What are they symptoms of canine panic disorder? 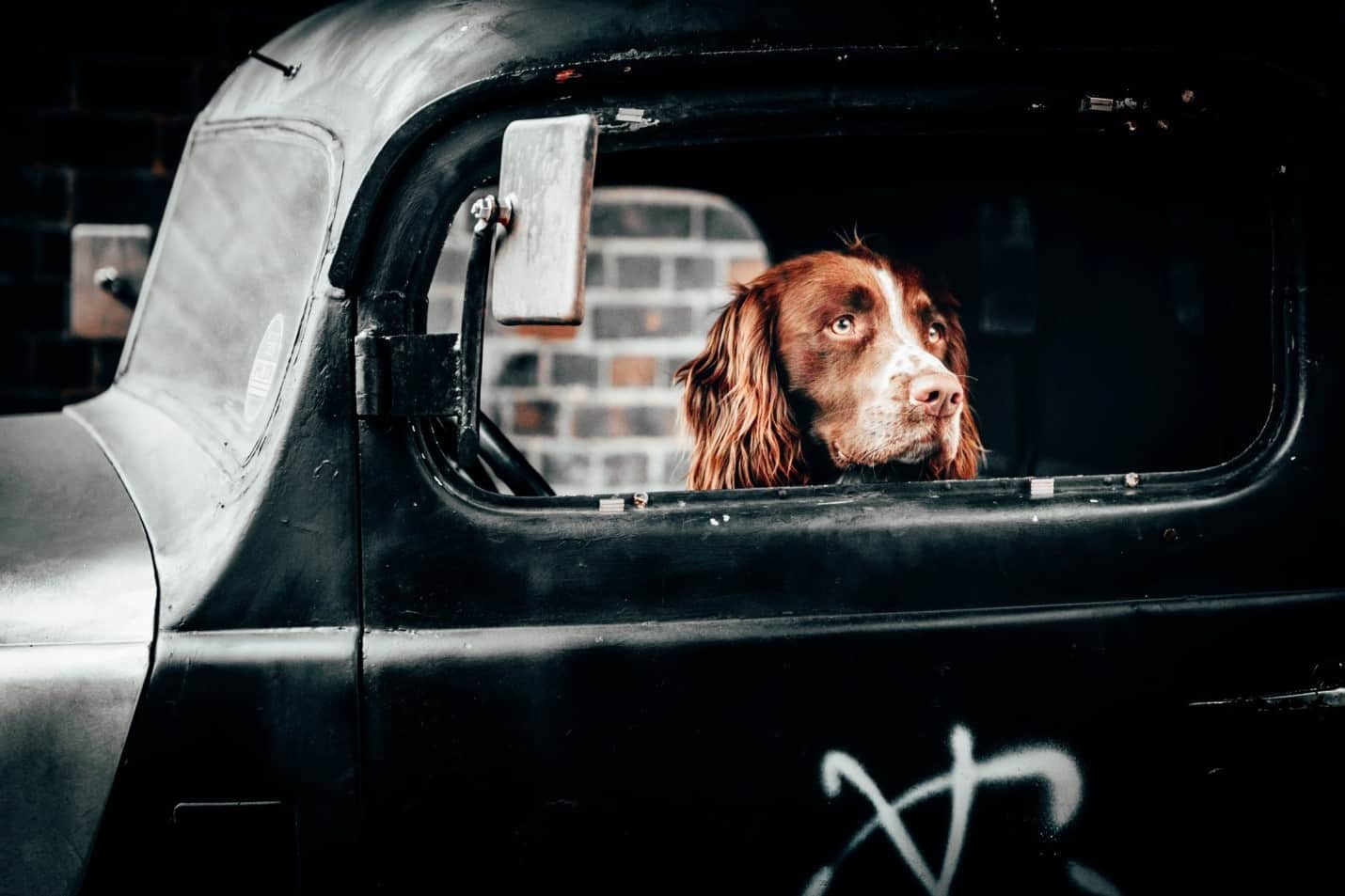 What are the possible causes of dog panic attacks?

Anxiety is one of the common causes of dog panic attacks. Furthermore, canine panic disorder usually occurs in anxious animals. An anxious dog may display classic signs of anxiety which is similar to that of an anxious human. However, dogs might not be able to communicate with people effectively or dog owners just turn a blind eye to this condition in dogs. Moreover, another form of anxiety in dogs might trigger panic attacks such as separation anxiety.

Lack of social behavior is also another common cause of dog panic attacks, because dogs are social animals. Their natural behavior usually involves constant socialization. However, the lack of social skills in dogs may eventually lead to psychological disorders, such as dog panic attacks when they are later on re-introduced to other people or dogs. It might be beneficial for your dog to socialize with people and other dogs in their early stages once vaccines are completed to prevent disorders due to lack of social behavior.

Previous trauma may also cause dog panic attacks. Moreover, some dogs in shelters have bad experiences with people due to either neglect or abuse. If you think that your rescue dog is having panic attacks as a result of past trauma, treatment for canine panic disorder might be beneficial. Generally, puppies have fewer traumatic memories, so previous trauma is seldom a cause of panic attacks in puppies.

Physical health issues might be the underlying cause dog panic attacks. Furthermore, health issues might have complications if it not addressed immediately. Health problems can really stressful for your dog. As long as your dog is experiencing the symptoms of other health problems, your dog is constantly in distress. Later on, this forms a bad memory that even if your dog recovers from the physical illness, the memory of pain remains which may later on trigger dog panic attacks.

Canine panic disorder which causes panic attacks in dogs is a behavioral issue which needs to be addressed as soon as the symptoms are initially observed. Furthermore, if your dog constantly panics, take a video of your dog while panicking and show it to your dog’s veterinarian if occurrences become very frequent. However, early stages of canine panic disorders may be addressed at home by teaching your dog calmness and relaxation practices. Constant practice or calmness and relaxation before the onset of a panic attack might prevent dog panic attacks in the future.

Veterinarians may prescribe certain medications to prevent dog panic attacks. The most common drugs that veterinarians prescribe for dogs with canine panic disorder are alprazolam, panicolytic benzodiazepine, other benzodiazepine, clonazepam, gabapentin, gamma-aminobutyric acid (GABA) and clonidine. However, it is not recommended that you provide any of these medications to your dog, without consulting a veterinarian. Medication together with relaxation practices are the treatments for canine panic disorder.

Conclusion: Can Dogs Have Panic Attacks?

Yes, just like humans, dogs may also experience panic attacks. However, this behavioral issue can be treated with proper medication and relaxation practice. Even though canine panic disorder can be caused by different types of stimuli, memories and experiences, as a dog owner, you may help your dog cope up to be able to react normally.