Golden retrievers are known to create lasting bonds with their humans. They love being around their caregivers and are eager to receive pats on the head and tummy rubs. Given how strong this breed attaches to its owners, can a golden retriever be left alone?

What happens when you leave a Golden retriever home alone? 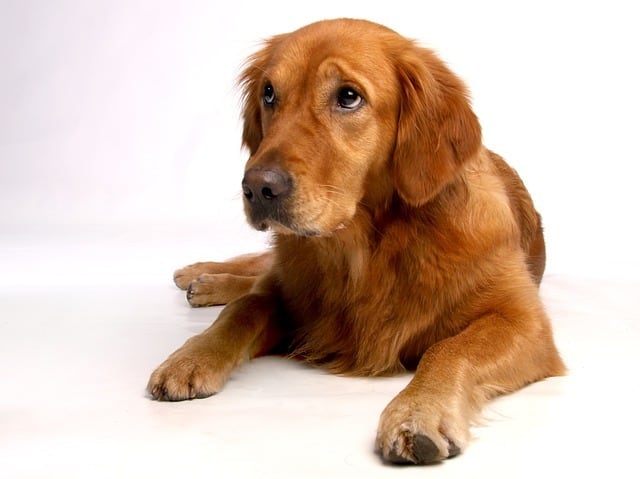 Does your golden retriever bark and howl when you leave for work in the morning? Does he become destructive while you’re away? Does he seem depressed, anxious, or stressed after long hours of solitude?

Dogs are pack animals that thrive on companionship with other dogs and the humans who take care of them. When they are left alone, even if it’s only for short periods, some dogs can get stressed or overwhelmed. Golden retrievers are particularly vulnerable to the stress caused by isolation because these dogs are known for forming close bonds with their caregivers.

Golden retrievers don’t like it when they know you’re leaving them to an empty house all day. Your pooch may become anxious when he senses your departure. When left alone for extended periods, golden retrievers can even develop a serious case of separation anxiety.

Separation anxiety is a common problem in highly social breeds like the golden retriever. Golden retrievers are incredibly amiable, easygoing, and affectionate. This is one of the few breeds that are known for becoming very close to its caregivers within a short period. 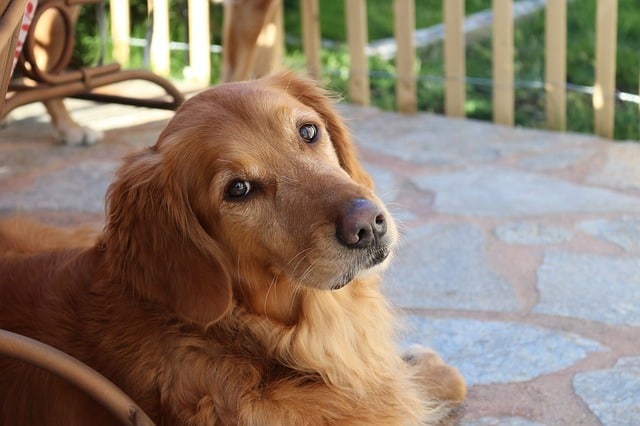 But while these are all good qualities that make a golden retriever an excellent companion, it also means that your pooch can be very clingy. If you work in an office and are thinking of acquiring a Golden retriever, you could have a problem. Separation anxiety is a serious health issue that you’ll have to consider before deciding on getting a Golden retriever.

What separation anxiety in a dog means is that your pet panics and becomes emotionally overwhelmed when he senses that he’s about to be separated from you. It manifests in several ways, including:

A dog that has separation anxiety will also get frantic when he senses your return. He will jump all over you, bark, howl, pant, and whine. Some dogs get so excited that they accidentally injure themselves in their desperation to reach you.

How to help your Golden retriever cope with being alone

Golden retrievers thrive on constant companionship and regular interaction with their caregivers. This is why separation and solitude stress them out so much. If you own a golden retriever and have no choice but to leave him at home for several hours every day, there are some ways to help ease him into the separation and make him feel less alone. 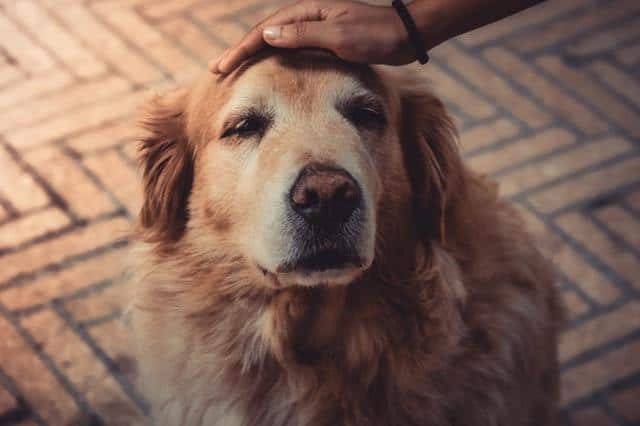 If your pooch is physically tired by the time you leave the house, he’ll be less fussy about the separation. Start your and your golden’s day with a jog or brisk walk. This will ensure that he’s calmer and quieter when it’s time for you to make your exit.

Before you leave your golden retriever alone at home for a full day, practice leaving him for shorter durations. Start with just five minutes. When he has gotten used to that, leave him alone for thirty minutes.

Increase the duration to an hour. Keep doing this until you have managed to spend time away from him for a full eight hours. This will help him get accustomed to your absence and teach him that though you may disappear for a while, you will always come back.

According to “Dog Whisperer” Cesar Millan, one of the best ways to prevent separation anxiety in your dog is to avoid making a huge fuss about leaving him. Don’t say goodbye, don’t make eye contact, and don’t give him a goodbye pat on the head.

Try not to make your return home an overly joyful event. Don’t make too much noise, don’t go for a huge “I’m back” hug, and don’t start blabbering on and on about how much you missed your pooch. This helps keep your golden retriever from getting too excited, which would only increase his anxiety.

So can a golden retriever be left alone? Your dog will certainly be happier and healthier if he didn’t have to spend hours by himself every day. But if it can’t be avoided, consider hiring a dog walker and make sure that you spend time playing with your pooch when you get home.