Are Chihuahuas smart? That’s one question you want to know the answer to, especially if you want to adopt or buy a pup.

Dogs are intelligent creatures. But some breeds have higher intelligence scale while others are on the lower end. For some people who want to have a dog, the intelligence of a dog is a huge factor to consider. 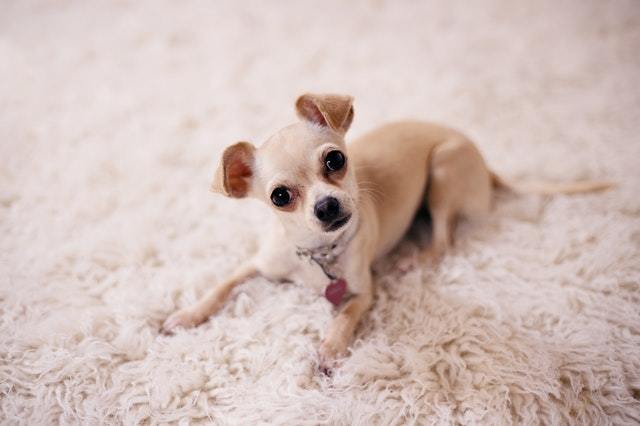 Why do people consider a dog’s intelligence when choosing a breed? Are intelligent dogs better as pets?

For some, yes; but for the majority, intelligence does not equate to being the better breed. The “best” or a “better” pet is subjective. It all depends on your own wants and needs.

For example, you’re looking for a pet that loves cuddling and being loved. You’d want to look more into the temperament and the personality of the dog more than their intelligence. But if you want a dog that you can train complex tricks, you’ll do need a smarter dog.

However, some smarter dogs have cons. For example, a certain breed may be smarter but they don’t do well with big families.

Although intelligence is not the only thing that can tell if a dog is a good pet, there are still some people that want to know whether a breed is smart.

For those who are interested in Chihuahuas, it’s good to know if they are part of the smart ones.

According to veterinarian Christie Long, Chihuahuas are considered as smart. But they have a little bit of sassiness thrown into their DNA. They can be a little hard to train, especially if you don’t have any prior experience with training dogs.

Additionally, Stanley Coran’s Intelligence of Dogs book deems Chihuahuas as only “fairly smart.” That means while they can follow you quite easily, but they aren’t the smartest breed.

If you’re training your Chihuahua, basic commands will be easier to teach. However, more complicated ones will take time and a lot of treats and belly rubs.

Then again, these are often generalizations. Some Chihuahuas show great intelligence. There are even some dogs that can do complicated tricks such as doing some math equations.

Nonetheless, it all depends on how your dog has been raised. The more you train them properly, the more likely they get smarter. There are even some Chihuahuas that are lazier and stubborn.

How do you measure a dog’s intelligence?

But why are some dogs smarter than others? Here’s how a dog’s intelligence is measured according to Chihuahua Power.

Instinctive intelligence is what a dog was supposed to be bred for. It’s basically what was embedded in their DNA.

For example, herding dogs have the instinct and intelligence to herd animals. They know how to gather cattle, sheep, and cows. Meanwhile, gaming dogs know how to collect their owner’s games.

Chihuahuas were originally bred to become ratters. They’d chase rats and other vermin. That said, they may have the instinctual ability to chase rats and be on guard.

Since Chihuahuas nowadays are bred to be companions, they have the sense of pleasing their owners. 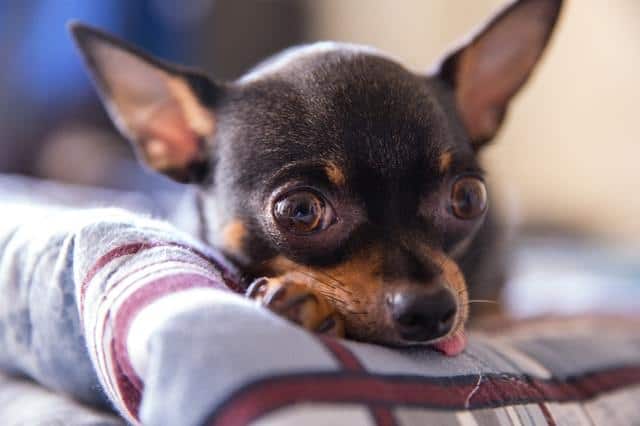 Adaptive intelligence is something a dog can learn for themselves over the years.

For example, some dogs learn how to push and pull doors without being taught how. There are also dogs that seem to have adapted to routine. They’d wait by the door around the time you arrive or wake you before the alarm sounds.

However, this can differ from dog to dog. It doesn’t mean that if one of your Chihuahuas know how to use the door, your other one does the same.

This is what your dog could learn based on what you taught them. Obedience and working intelligence can be measured by the number of repetitions it takes before your pup to react to a certain command.

For example, one of your Chihuahuas took at least 10 repetitions before they are able to react to the command “sit.” Meanwhile, another one took 20 repetitions.

Dogs that excel in this are often dogs that are eager to please their owners. They’re also the ones who love treats more as well as praises and attention.

Although intelligence is mostly based on the mental capacity of your Chihuahua itself, training is still important. It’s not just about the commands, but it’s also about being able to help them remove any unruly behavior they might have.

So, are Chihuahuas smart? The answer is yes. They are fairly smart which means they can adapt and learn things on their own and when trained. However, they aren’t the brightest of the bunch.

Still, your pooch may be above average than most Chihuahuas. This means they can excel among others of their kind. In the end, it all depends on your dog and how you handle their growth.